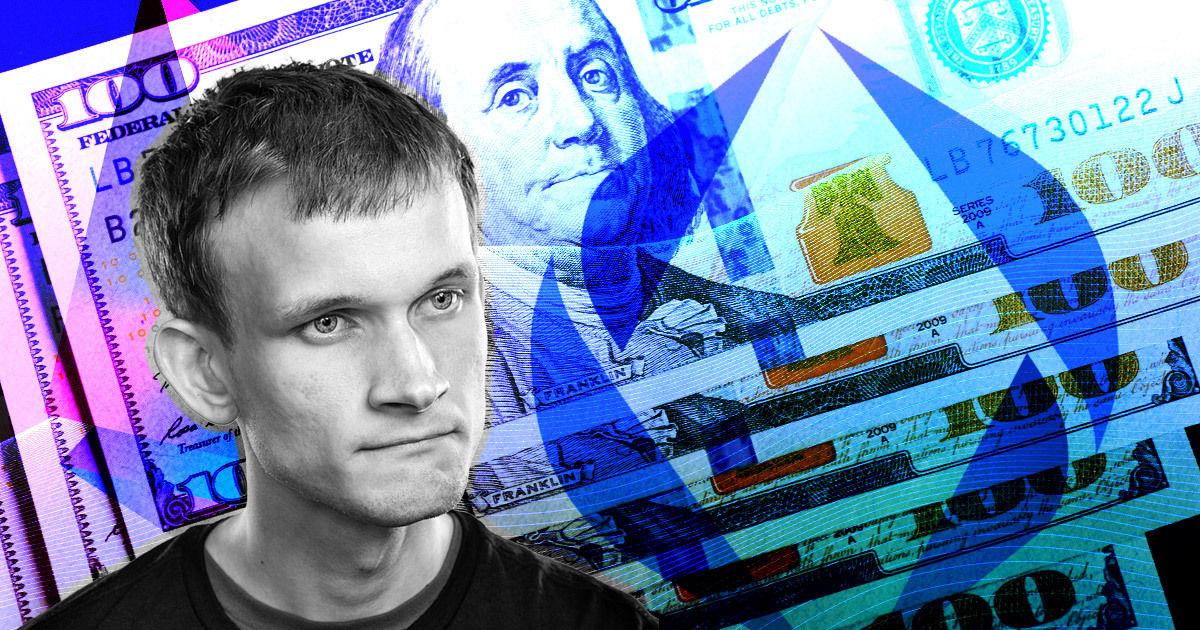 Crypto community members argued that a fee less than $100 would ensure inclusivity for all.

A Twitter poll by Ethereum cofounder Vitalik Buterin has revealed that around 50% of the crypto community think the fair price for a 5-letter .eth domain name for 100 years is less than $100.

According to responses from the community, the “under $100” price is the best because it would ensure inclusivity for all, while others argued that the price should be high as the domain ownership would last for 100 years.

under $100 because crypto and ENS should be inclusive for all. $100 in some countries is quite a lot of money. who says wealthy citizens of select regions should be the only ones who have 5 letter ens usernames?

Rodney Ramsey argued that “since .eth has very little utility outside speculation, the registration should be as cheap as possible. If people want to speculate and trade them, so be it, at whatever price they want.”

Since .eth has very little utility outside of speculation, the registration should be as cheap as possible. If people want to speculate and trade them, so be it, at whatever price they want. But the base utility is almost zero right now.

Buterin’s responses to some community members showed that he was trying to prevent “scalpers” from domain parking and provide small players the opportunity to own these domain names.

The status quo will make it unaffordable for smaller players to get _anything_ interesting in 2050 because it will all be taken.

Meanwhile, some community members have argued that Buterin should let the market decide the value for these 5-digit ENS domain names.

why can’t markets decide this? https://t.co/LViz9SICxA

As of press time, over 85,000 people have participated in the poll.

Vitalik Buterin had recently suggested a 3% yearly fee on ENS domain names for the highest bidder.

According to him, this would demotivate people from hoarding domains they aren’t using.

ENS domains on the rise

According to available data, the ENS domain names generated $4.7 million in protocol revenue while adding over 300,000 new .eth registrations in August.

It was also revealed that ENS domains added 34,000 new accounts with at least one ENS name and generated its third highest revenue in August with 2,744 ETH ($4.3 million).

Community members are crediting the growth of the ENS domain names to the incoming Ethereum merge.

The use of .eth names has become trendy within the crypto community as several influential Twitter accounts now use them as their profile names.