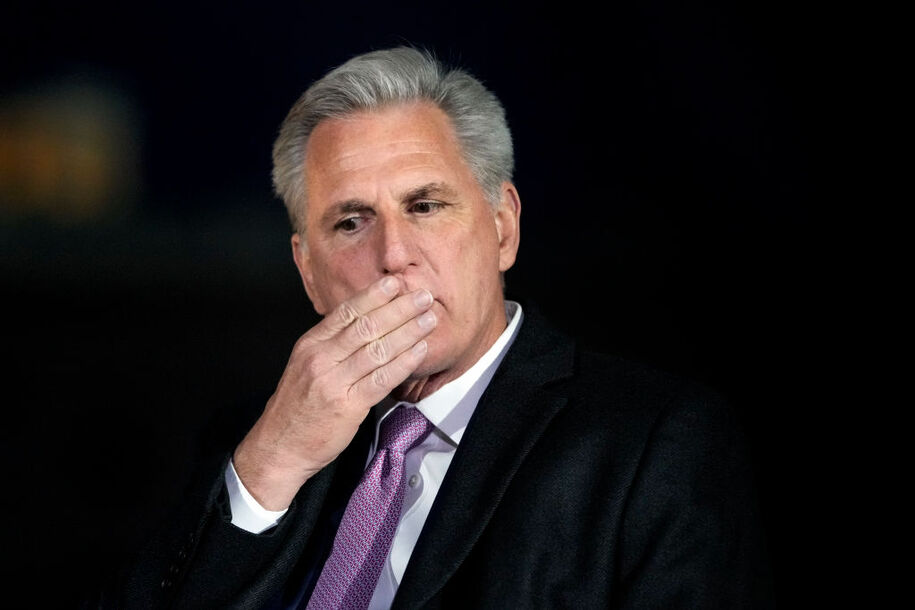 When Navigator described Republicans’ “commitment” as a “plan that would place additional restrictions on abortion access, spend taxpayer dollars to complete a wall at the southern border, and repeal the Inflation Reduction Act, meaning Medicare would no longer be able to negotiate lower prescription drug prices,” it bombs.

Overall, not many voters even knew about the late-in-the-game rollout from last week, with just 30% hearing “a lot” or “some” while 70% haven’t heard much or even anything at all. It’s probably best for the GOP, since the policies cater to a very slim portion of the electorate, likely by design.

Frankly, Republicans are better off when their policies don’t enter the mainstream consciousness. Their chosen path to victory is having an enemies list, not an agenda, as Jon Lovett of PodSaveAmerica pointed out.

Navigator went on to pinpoint the GOP’s most unpopular policies, where stripping health care protections and raising health care costs topped the list. Here’s an overview of the health care policies Navigator outlined for voters:

Gotta hand it to Minority Leader Kevin McCarthy and crew—they are really giving Sen. Rick Scott of Florida a run for his money on who could create the most detestable agenda. McCarthy likely took the edge off their heinous “commitment” by couching the language on a website that’s not particularly user-friendly, to begin with.

If you’re interested in polling be sure to check out this week’s episode of The Downballot. The Economist’s G. Elliott Morris joins us to discuss the early history of polling in the form of 19th-century straw polls; how we can be smart consumers of polls by placing their uncertainty in context; and the surprises that have stood out in his new model forecasting the 2022 midterms.